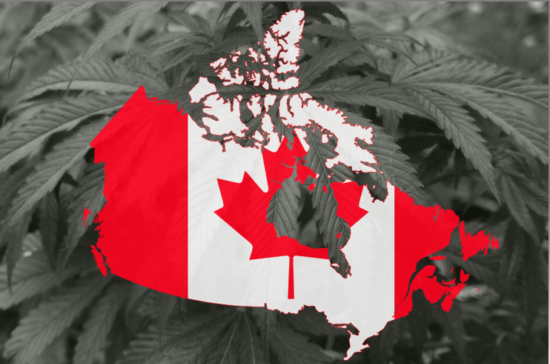 On October 17, 2018, the Cannabis Act legalized recreational marijuana use in Canada. It created a legal framework for controlling the production, distribution, sale and possession of marijuana across Canada. Adults (over 18 years of age) are now legally able to buy, possess and share up to 30 grams of marijuana, and grow up to 4 cannabis plants per residence for personal use.

The change in law did not bring about a blanket legalization of marijuana in Canada. The following considerations are important to keep in mind, particularly for foreign nationals and permanent residents who may be found inadmissible and deported from Canada.

The Cannabis Act introduced a category of “illicit cannabis”. This is marijuana that was sold, produced or distributed by someone who is prohibited from doing so. Only licenced distributors can legally sell marijuana. Possessing any quantity of “illicit cannabis” remains illegal in Canada and is a hybrid offence, resulting in more serious consequences under Canadian immigration laws.

The Cannabis Act created new offences for breaking its provisions. Since some offences are hybrid or indictable offences, they can have a serious impact on the immigration status of foreign nationals and permanent residents in Canada. Being convicted renders a person inadmissible to Canada. In order to avoid such serious consequences, immigrants in Canada need to carefully follow the provisions of the new law legalizing recreational use of marijuana.

Driving under the influence

Although recreational marijuana was legalized at the federal level, individuals should be familiar with local regulations regarding marijuana use (for example, provincial regulations or city by-laws may prohibit use in certain locations or under certain circumstances). Violating provincial and local laws could have negative implications for foreign nationals or permanent residents.

Regardless of the legalization of marijuana in Canada, travelling across international borders with marijuana remains illegal, even if traveling to a state in the United States that allows for some form of legalized use or possession. This applies to cannabis or any product containing cannabis, even if the intended use is for medical purposes. Those who travel internationally with marijuana can face serious criminal penalties, such as fines or jail time. Such criminal penalties could have a serious negative impact on immigration status in Canada.

Another significant concern is that previous use of marijuana, in any capacity, could result in individuals being denied entry into the United States. Under United States federal law, marijuana remains illegal. U.S. border officials enforce federal laws, which supersede any state law, and it is a criminal act to grow, distribute, possess, import and sell any controlled substance, including marijuana. These laws also extend to the sale or use of drug paraphernalia.

Although marijuana has been legalized in Canada, it is crucial to know about the changes that have been made and how they impact you, particularly if you are a foreign national or a permanent resident in Canada. If you would like to know how the changes apply to your particular situation, please contact us at info@rulaw.ca to schedule a consultation. 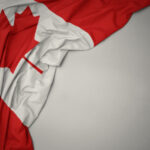 How to Immigrate to Canada Without a Job Offer 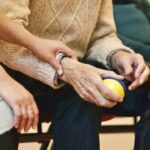 Attention Caregivers! New pathways to permanent residence being rolled out